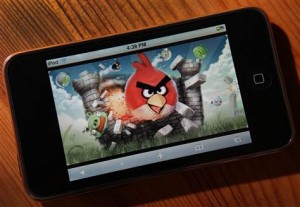 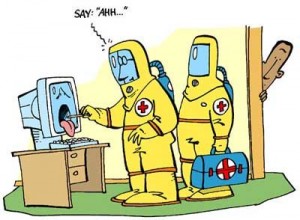 “Into each life some rain must fall.” 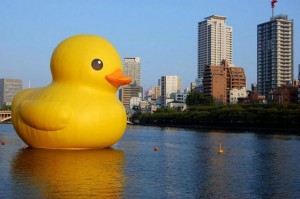 From the quotation above, one might surmise that Henry Wadsworth Longfellow had a philosophical attitude towards rain. It’s an attitude he shares with my cat, Eric, along with his surname. I should perhaps say ‘shared’ since both Henry and Eric Longfellow are no longer with us.

Eric never actually told me that he liked rain but he didn’t seem to dislike it either. Judging by his propensity to go outside in a downpour, sit in the biggest puddle he could find, then stroll back in, jump on my desk and park his bum. Right on top of the papers I was working on. Making them all nice and smeary. And illegible.

As to Henry Wadsworth. He said ‘some rain’, didn’t he? All very well for him. He wasn’t enduring the wettest April since records began. Oh no. Nor a deluge in a time of drought –  ‘Step away from the hosepipe, Ma’am or there’ll be trouble. “ Of course, now I’ve decided to write about this wretched rain, it’s stopped. Sod’s Law.

The forecasters say there’s more to come, lots more. But we know all about them and their promises, don’t we. I’m not getting at that nice Mr. Fish, I hasten to add. Poor man, he got so much stick, and quite wrongly. When he said ‘no hurricanes’ he was answering a question from a woman in the USA. But then, no one ever listens in this blame culture of ours. ‘Oooooh!’ he said there would be no hurricanes.’ ‘Ooooh, it’s all his fault!’ No it isn’t.

Be that as it may, it’s been raining. And whether it stops or whether it continues for forty days (when Is St Swithin’s Day?) I’ve looked up some quotations that fit the bill, in more ways than one. Robert Frost, for instance, could have been talking about our current economic woes.

So here are some rain related quotes – in celebration, commiseration and in the hope that one day soon the sun will shine again. The first two perfectly reflect the situation we are in today. The penultimate one is a lyric from a song that I’ll take to my desert island and finally an extract from one of my favourite poems of all time

Robert Frost –  “A bank is a place where they lend you an umbrella in fair weather and ask for it back when it begins to rain.”

Dwight Morrow – “Any party, which takes credit for the rain, must not be surprised if its opponents blame it for the drought.”

Douglas William Jerrold - “He was so benevolent, so merciful a man that, in his mistaken passion, he would have held an umbrella over a duck in a shower of rain.”

Katherine Mansfield – “I love the rain. I want the feeling of it on my face. “

Bill Nighy – “I wanted to be a journalist, I thought it was glamorous and that I’d meet beautiful women in the rain.”

Dave Barry – “It always rains on tents. Rainstorms will travel thousands of miles, against prevailing winds for the opportunity to rain on a tent.”

Pablo Neruda - “I grew up in this town, my poetry was born between the hill and the river, it took its voice from the rain, and like the timber, it steeped itself in the forests.”

David Copperfield – “I’m just waiting for people to start asking me to make the rain disappear.”

Jack Dee – “The rain forest has Sting. Now Siberia has Jack Dee. Someone had to draw the short straw. In this case it was the rain forest.”

Johnny Nash – “I can see clearly now, the rain is gone. I can see all obstacles in my way.”

(i do not know what it is about you that closes

and opens; only something in me understands

the voice of your eyes is deeper than all roses)

nobody, not even the rain, has such small hands