Posted on February 1, 2013 by Clodagh Phelan 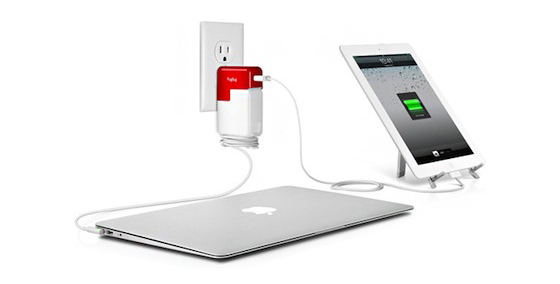 I don’t know what’s so great about them. They have trains, I suppose. They move, I guess. We left on time.  There were seats.  That’s the good bit. Another good bit is that, unlike South West Trains, they did have Wi-Fi but then I was in First Class and I’d have thought them pretty rubbish if they didn’t. * The seats were comfortable. A bit slopey, so probably not brilliant if you had a bad back, but you can’t have everything. We got free coffee – big deal.  But still. I’d paid a pittance for my ticket – non-peak in railway language – but I would have not been a happy bunny if I’d paid the £100 + that’s the price on some journeys.

So, given that there were some good things, quite a lot of good things in fact, what’s my beef? Well it’s this. If you’ve read my first Joy of Travel post, about South West trains you’ll have seen that, since I was restricted to only a handful of carriages and it was a Friday, I had reserved a seat. Only to arrive and be told that South West Trains ‘don’t do reservations.’ Ye God’s and little fishes. Why then did you ask on the booking form not only did I want to reserve but go into great detail as to where I wanted to face, whether I wanted to sit by a window and if I wanted a table?

Exactly the same thing has happened with the glorious Greater Anglia. Do I want to reserve? Yes. Do I want a table? Yes. Do I want to be near a window and a plug? Yes. So I arrive. Yes, the seat is facing. Yes it’s by a window. No it’s not the big table I wanted. No there’s no reserved sticker on it. And …. where’s the plug? The whole point of booking first class and bringing the computer is that I want to work. It’s a two-hour journey. My battery won’t last the full two hours, and even if I manage to eek it out, there’s the journey back.

It wasn’t just me. A bunch of us had been hunting under tables, pulling back curtains, feeling behind seats in a strange parody of ‘hunt the thimble’. All in search of the elusive plugs. No plugs. When the ticket collector came round I asked him why they were missing. You can guess the answer, can’t you? Yes indeed. ‘Greater Anglia Trains don’t do plugs.’  It seems it’s not really their fault (oh really!)  It’s the fault of The Trainline for not differentiating between the different train companies.  I don’t know whether or not it’s up to them to ferret around asking who has plugs and who hasn’t. Or who does Wi-Fi and who doesn’t ? Who ‘does reservations’ and who doesn’t?

Whoever it is, someone needs to get their act together. It’s not rocket science. Nearly everyone will have some form of electronic device on a train these days, whether it’s a tablet, computer or phone. Some people more sophisticated than me may have some thingy or other that charges the battery without the need of a plug. But there are thousands of us who haven’t. When I am asked if I want a plug, I assume there will be a plug. It’s like going into the bank and being asked if you want twenties or tens and then being told ‘we don’t do twenties and tens’. Or asking for cod at the Fish Counter at Sainsburys and finding the ‘we don’t do fish.’ Well I’m on the train now, and it’s moving so perhaps I should count my blessings and at least be thankful that while GEA don’t do plugs, they do at least do trains.

* I spoke too soon. Halfway into the journey the Wi-Fi gave up the ghost. And now I’m on the way back – no Wi-Fi.  Bummer. Imagine if I’d paid full price for my ticket. I really would be steaming. But I didn’t. So I’m just mildly annoyed.

2 Responses to The Joy of Travel